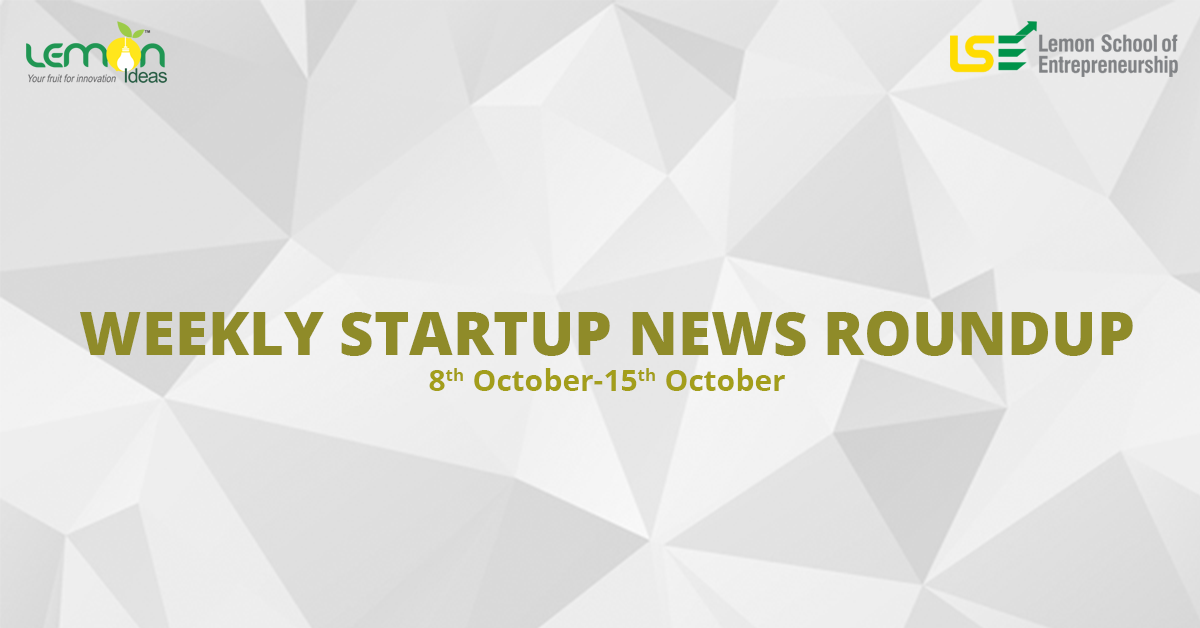 1) Ola confirms $1.1 Billion funding led by Tencent holdings, making to the top of the funding news this week.Read more.

4) Silicon Valley accelerator Y Combinator witnessed the entry of 18 Indian startups for its two batches in 2017. This is more than the aggregate of 12 between 2011 and 2016. The winter 2017 batch that ended this March had 11 Indian startups, while the summer batch that finished in August had seven Indian startups.Read more.

Mastercard has announced the launch of its global research and development arm Mastercard Labs in Pune, India. After Singapore, this will be the second Mastercard Labs in Asia-Pacific, and ninth in the world. The initiative aims to bring and harness new commerce, payment, and technology ideas at a fast pace in the country

7) Amazon Files Patent To Introduce Drones In India For Delivery

Amazon Inc has filed a patent application in India for exclusive rights on multi-scale fiducials. Fiducials are black and white marks on any object for the self-operating aerial vehicles to identify them from different distances.  The proposed drones can also be used to identify other such objects, along with aircraft, plying within Indian skies. Read more.

The Indian Government is gearing up to facilitate financial inclusion through all o the 155K post offices, as per Minister for Communications Manoj Sinha. The India Post Payments Bank (IPPB) was to open these 650 branches by September which seems to have been delayed on account of its failure to get a system integrator (SI) on board on time, thus upsetting its payments bank schedule. Only recently, India Post awarded the system integrator contract to US tech giant HP. Read more.

In another development, Jio Payments Bank announced to commence its operations In December. The Mukesh Ambani-owned conglomerate originally scheduled the launch in October when it opened bookings for its 4G-enabled Jio Phone. If the launch goes as planned, Jio Payments Bank will be the country’s fifth active payments bank after Airtel, Paytm, India Post, and Fino Payments Bank. Read more.

Currently available in beta phase, Google Domains sports a simple interface that is easy to use. The domain registrar service assists customers in purchasing domains and even setting them up. Unlike other domain registrars that offer discounts and freebies for every purchase, Google is currently not providing any incentive or deals to customers. Read more.

Xiaomi has partnered with Future Group’s supermarket chain Big Bazaar for selling its Redmi 4 and Redmi Note 4 phones, during the festive period. “No other brand has ever sold phones at a supermarket chain,” Manu Jain, head of India operations, said while making the announcement on Twitter on Wednesday. Read more.

The company has launched an IVR-based payment solution that will enable users of Sodexo Meal cards to pay for groceries and other food items on delivery, at their doorstep. Indian startup Grofers already accepts Sodexo vouchers on delivery, and this will enable digital acceptance as well

The partnership is geared towards the launch of the Bajaj Finserv Wallet. According to the terms of the alliance, the new app will be powered by MobiKwik. Touted as India’s first wallet that offers all the features and benefits of the Bajaj Finserv EMI card, the wallet is envisioned as a cost-effective, secure and personalized ecosystem for digital payments. Read more.

For more updates and newsletters in your inbox, subscribe to our blog posts.

Note- We don’t own the copyrights for the above content and the content is owned by Inc42 , economic times, yourstory and bizztor. 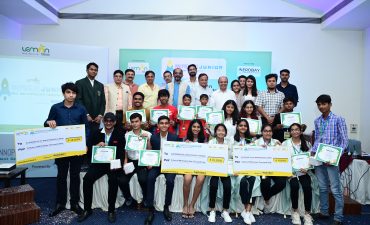