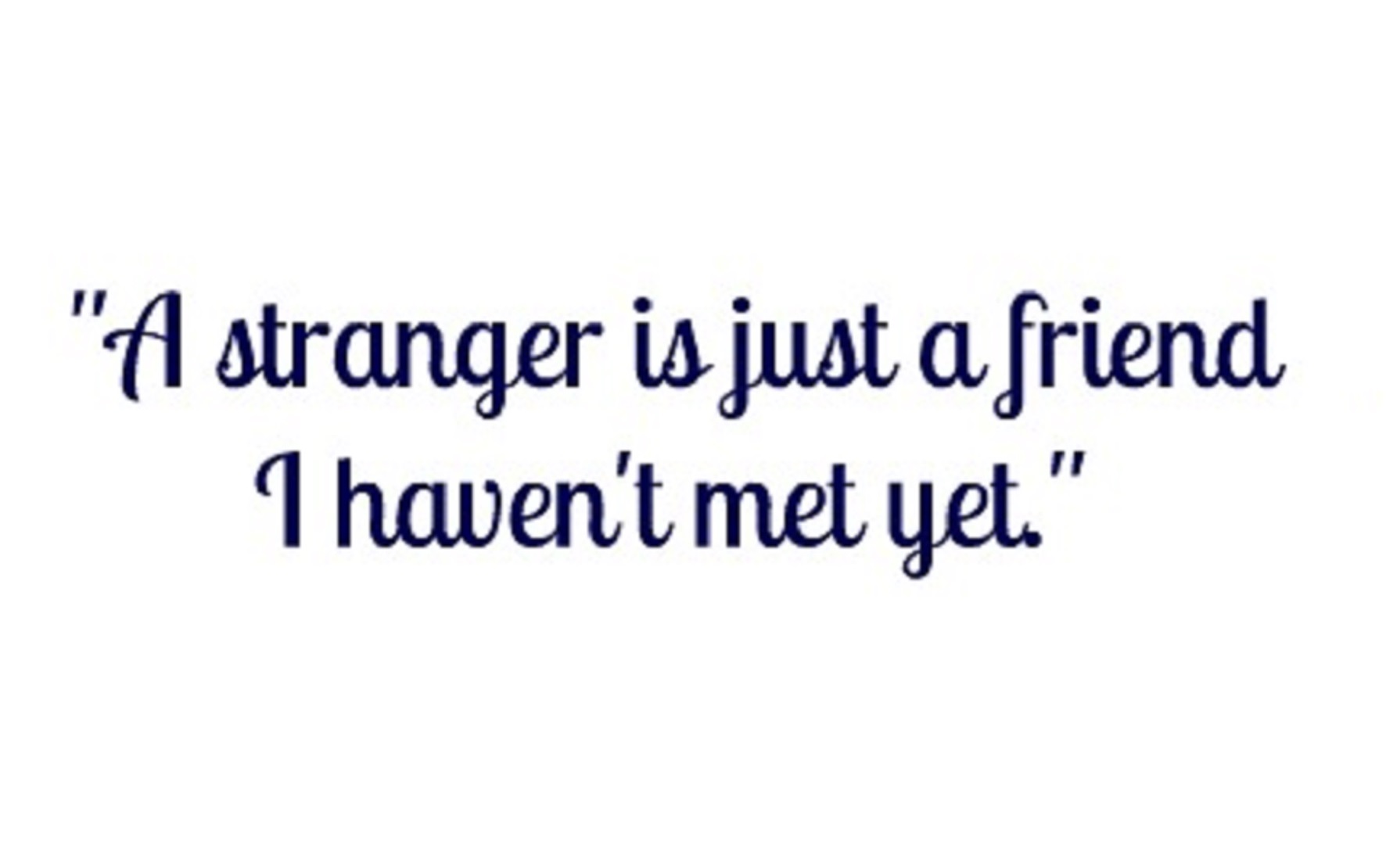 Lemon School of Entrepreneurship announced 18 November “Meeting the Strangers and make friends” task of the day. The task was to meet at least 10 strangers and to share contacts with them. There were no bound to the time limit and also no topic was given to have communication on. The Idea was to develop the confidence, face the crowd and to make one comfortable in such a diverse environment to make connections.

There were almost 9 Students who participated actively in the task with the condition to meet the strangers either individually or in the team of two. Area selection was not the factor to be considered thus students went all around the city to make their connections.

Near about 60 such connections were made on a single day by the participants and yes these connections are somewhat coming out to be helpful for them, in their entrepreneurial journey.

Different teams made different strategies to approach the strangers. Some strategies from the participants are mentioned as below:

Sai Pawan and Akhilesh: Made a set of questions and approach every person as that they were making a survey of something. They were happy enough to meet 12 peoples and successfully converted the communication into their effective connection. According to them, it was the easy way to communicate with the people on the go.

Shuham, Harshit, and Mithilesh: They all moved together to make connections as they were  hesitant to talk to the strangers. They followed the track that they are new in the city and want to explore the city.

Shivam and Manu: They both went on to the same area and then parted into two, approaching different people as they went on making almost 12 -15 connections in all.

Amit: Made the strategy to go with a blank mind and to ask people about the work they do and their specialty. It was the good experience as far as this task gives the opportunity to meet people of such versatile ecosystem and to learn about their thinking.

As the day ended, almost every student had their contacts and connections and finally made the reflections on the day they spent in the city of Nagpur with strangers.